SDS Guns will remain open for normal business during the Stay at Home Order issued by Governor Polis. Firearms stores are included as Critical Retail according to the Public Health Order issued by the state of Colorado. We must comply with the Social Distancing Requirements issued by the state. It is our goal to continue providing the best pricing and services available during these trying times. We will start by limiting the number of walk-in customers in the store at one time. Customers who have completed background checks will be called to schedule a time to finalize their transactions. Sold consignments will continue to be paid on time in the method of their choosing. Pickup times must be scheduled. Firearms sales and trades should also be scheduled. Walk-in firearms trades and buys will experience longer than usual delays. There will be no changes to internet sales placed on our website. Items marked as “Available Online” only are taking 10-15 days to arrive in store. Items marked “Available In Store” are physically in stock and ready to ship. Your patients is greatly appreciated. 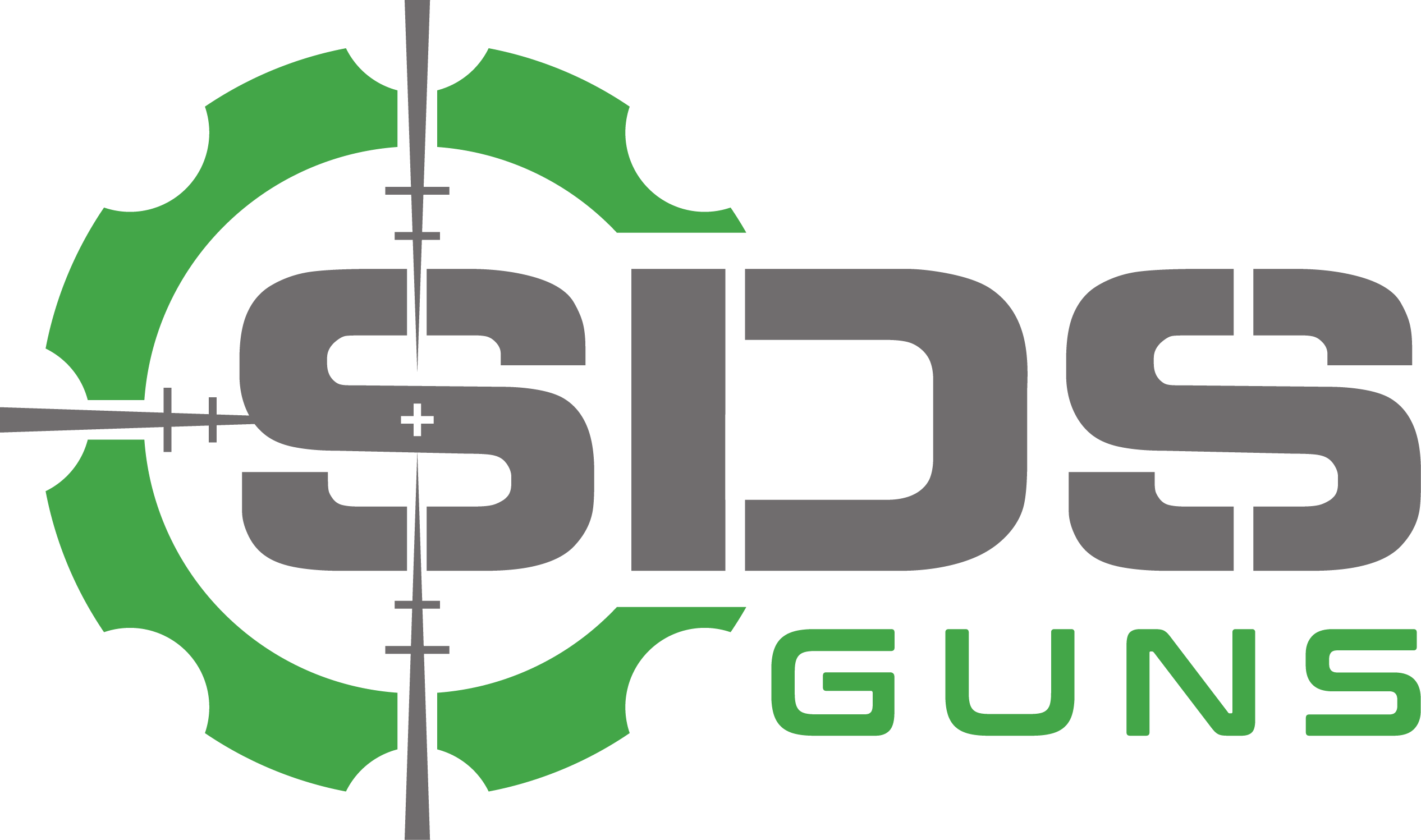 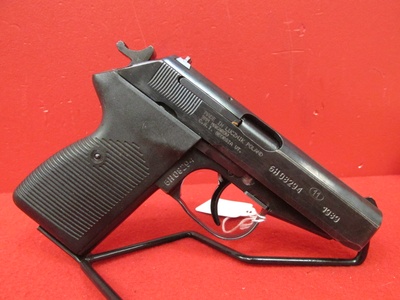 We have a used Century Arms Polish Lucznik P-83 Makarov for sale. This pistol comes chambered in 9x18 Makarov with a 3.5" barrel. This comes as shown in pictures with the Century imports box, with (2) magazines. In the late 1970's, designs were drawn up for a new handgun for the Polish police and Military. It would be created in Radom, the same birthplace of the P64. It would be replaced by the P-83 around 1983, on account of its enhanced ammo capacity. It was constructed to be similar in design to the Marakov and to take the same bullet type. It's still used today, in limited quantity, by police and military forces in Poland. This is in Good Used Surplus Condition. Check out the pictures and feel free to call or email with any questions.